POPS remaining in the environment

There are many negative impacts of POPs on the environment. For example, with exposure to POPs, humans can develop hurtful things like allergies, hypersensitivity, cancers, and even death. Other damages can effect the central nervous system as well as reproductive and immune systems. Most harmful effects of POPs effect living creatures in bad ways. There was a study preformed in 2006 that suggests that an increased level of POPs in the human blood system, could potentially be linked to Diabetes.

In 1962, Rachel Carson published Silent Spring, which kick-started  the beginning of awareness towards persistent organic pollutants and eventually initiated the restriction in use and ban of several pesticides. After 1995, many international organizations followed in the elimination and halting in production of POPs and by 2001, countries all over the world were beginning to sign the Stockholm Convention Treaty. 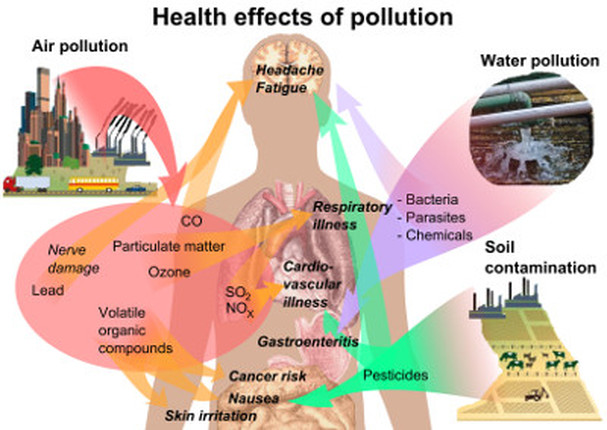 Alternative technologies are few and far between for POPS. Most include less toxic chemicals that are potentially less toxic to plants and animals. There has also been a lot of research done to find any possible non-chemical solutions to the problems of POPs.